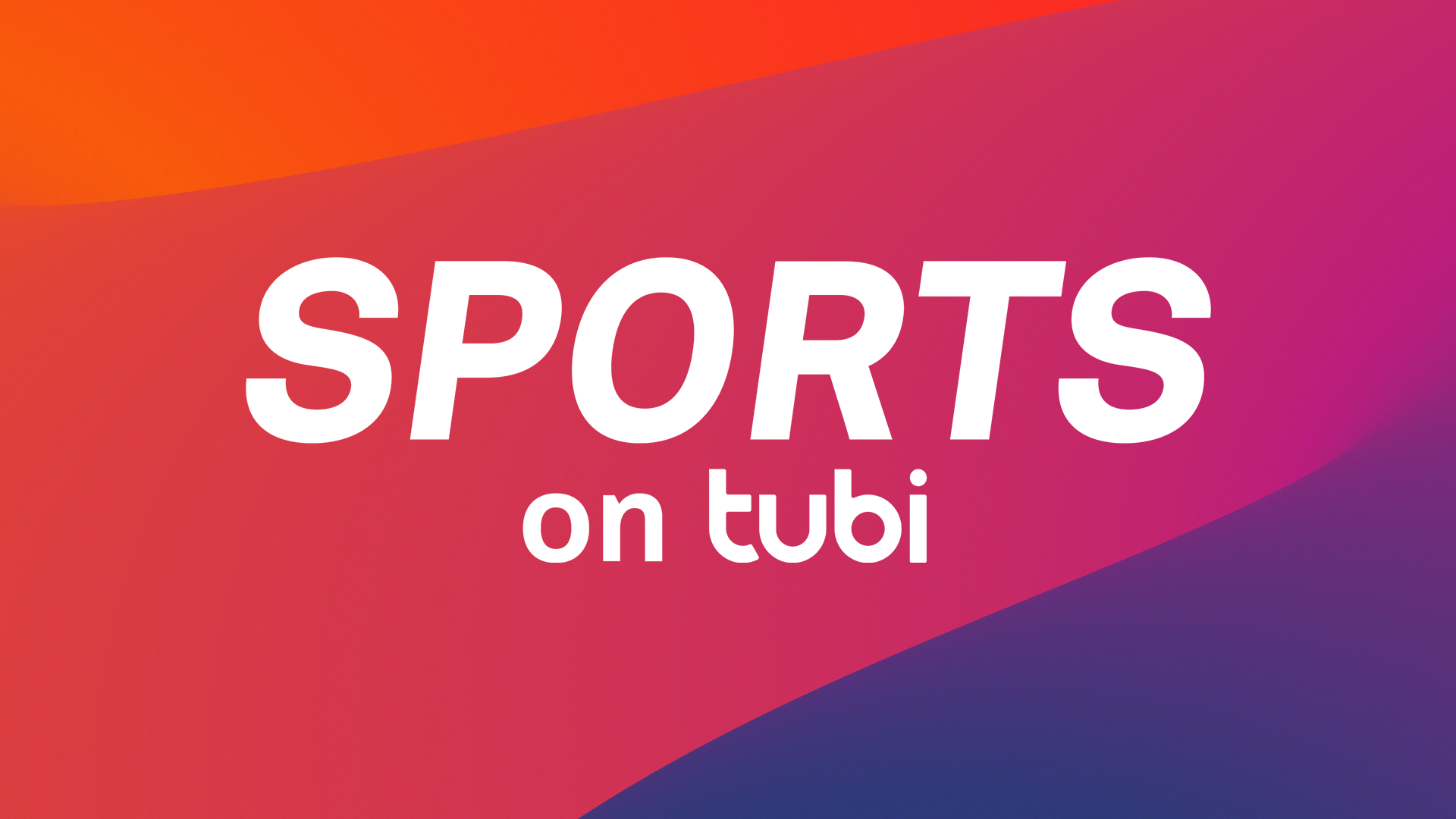 Tubi and FOX Sports announced today the launch of “Sports on Tubi” in the U.S. – a premier streaming destination for sports. In further expanding its linear experience for viewers, Tubi will feature 10 live streaming channels for different sports, including professional football, baseball, soccer, collegiate sports from the ACC and Pac-12 Conferences, as well as nearly 700 hours of VOD content from some of sports’ biggest brands, such as NFL, MLB, NASCAR, Big Ten, Concacaf soccer, PBC boxing, PBA bowling and more. “Sports on Tubi” is rolling out across Amazon Fire TV, the Roku® platform and Android, with other platforms to follow soon.

Launching of the NFL Channel continues the momentum from the previously announced multi-year deal between the NFL and FOX Sports.

“Tubi is dedicated to evolving the streaming service to offer more diverse content that we know our viewers want to see. ‘Sports on Tubi’ embraces our viewers’ passion for sports content across our vast library, and we are excited to be launching this offering with world-class brands,” said Farhad Massoudi, CEO of Tubi. “With a robust pipeline of sports news, live games and classic match-ups, the power of free has expanded for our loyal sports enthusiasts, with even more channels to launch next year.”

“In our continued effort to broaden and enhance our digital reach, FOX Sports is thrilled to partner with Tubi to launch this dynamic lineup of channels and on-demand content, featuring hundreds of hours of programming tailor-made for sports fans,” said Mark Silverman, President, National Networks, FOX Sports. “‘Sports on Tubi’ will be the leading destination for free streaming sports content, bringing audiences closer to the games they love.”

Viewers can enjoy these linear channels:

Tubi has more than 35,000 movies and television series from over 250 content partners, including every major studio, in addition to the largest offering of free live local and national news channels in streaming. The platform gives fans of entertainment, news and sports an easy way to discover new content that is available completely free.

About Tubi
Tubi, a division of FOX Entertainment, is an ad-supported video-on-demand service with over 35,000 movies and TV shows, 65+ local and live news channels, and 250+ entertainment partners including content from nearly every major Hollywood studio. Tubi gives fans of films and television programs an easy way to discover new content that is available completely free.

Roku is a registered trademark of Roku, Inc. in the U.S. and in other countries. Trade names, trademarks and service marks of other companies appearing in this press release are the property of their respective holders.